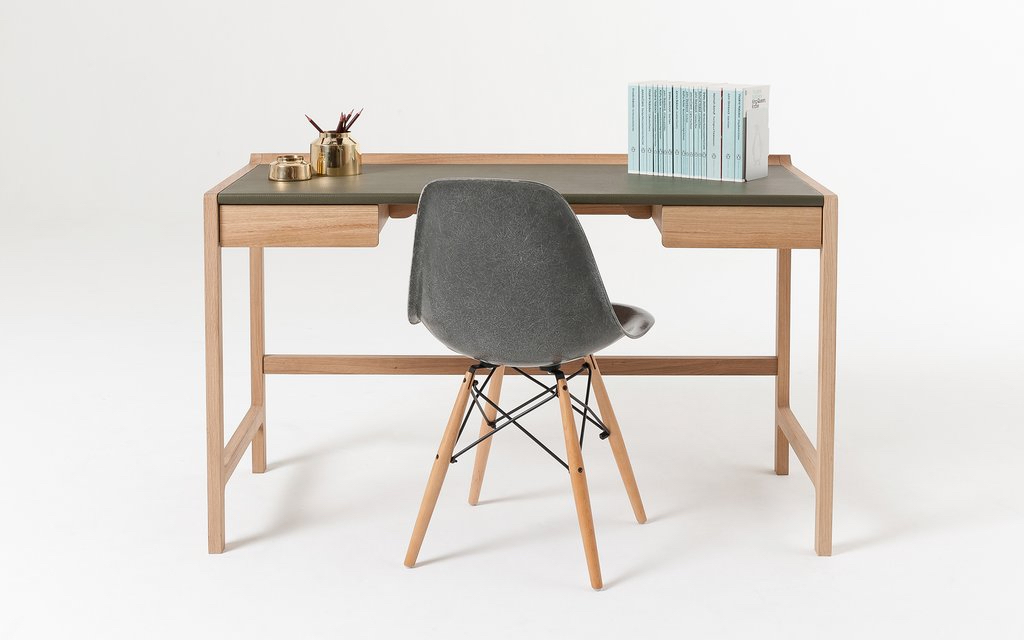 Inspired by the designs of the Modern Movement, Sheridan Coakley founded SCP in 1985 in order to sell classic hard to find pieces whilst designing his own products. Nearly three decades on SCP remains true to making and selling design products that are functional, beautiful and made to last.

In 1986 Matthew Hilton and Jasper Morrison’s first manufactured designs firmly established SCP as a pioneering force in both the UK and international furniture industry when SCP launched at the Salone del Mobile in Milan. New products are still developed yearly with top designers including Russell Pinch and Reiko Kaneko.

This award-winning retailer and producer is regularly voted as one of London’s top design shops. 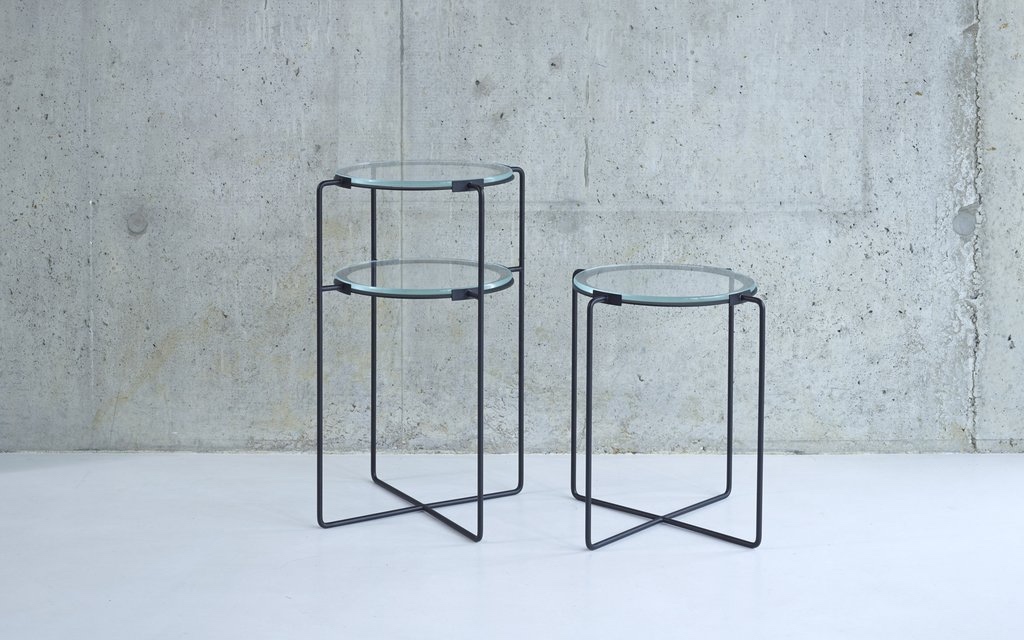 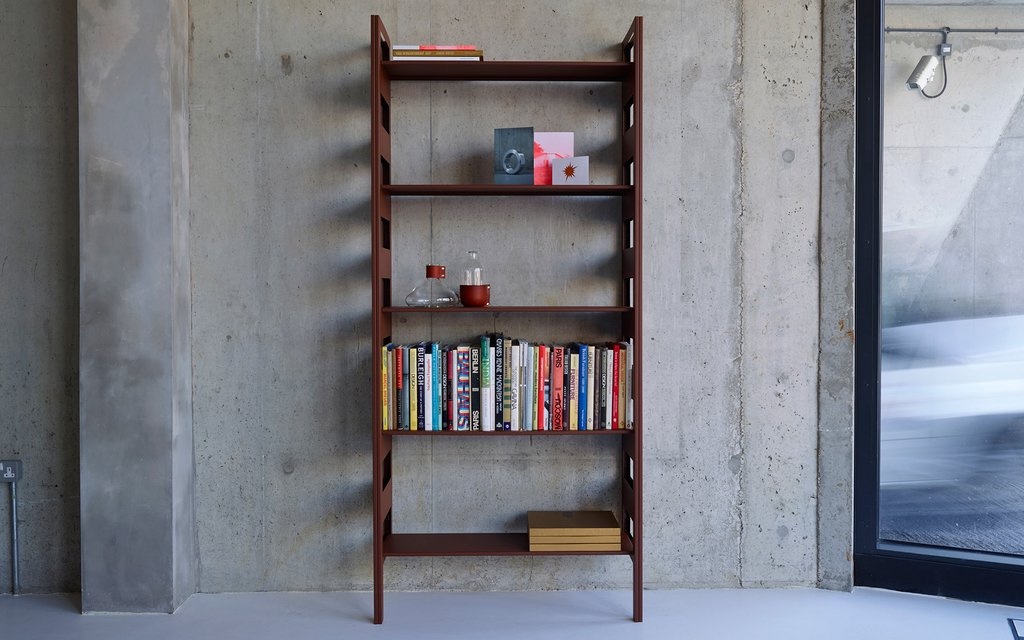