Modern Shows® celebrated events are an extension of Showhome, a one-off open house event, that launched from Lucy’s ’60s house in south east London in July 2002 where Petra Curtis and Lucy Ryder Richardson mixed everything they loved from Eley Kishimoto homeware and Multi ceramics to Sixties' Scandinavian sideboards and chairs sourced directly from auctions in Denmark. Selling 90% of the curated collection of midcentury and modern furniture in one day spurred them on to produce a larger event where midcentury dealers and modern designers could gather to sell their work. 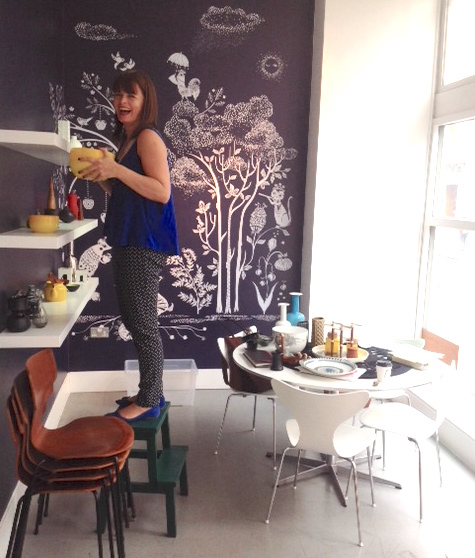 Since that time, the dynamic design-loving duo have sourced for top clients including Saatchi & Saatchi, Adform, The Modern House and tapas brand Brindisa and have gone on to produce bigger and better shows, advising TV producers, broadsheet journalists and top collectors building up a portfolio of investment furniture and art along the way. Lucy Ryder Richardson (@midmodmadam on instagram) is currently a regular on BBC One's The Bidding Room with Nigel Havers. The Bidding Room is created by Ricochet, the producers of The Repair Shop.

Midcentury Modern® is a dangerous show. All the must-see vintage furniture, lighting and accessories dealers in one place makes for serious temptation. Lucy and Petra organise the shows with their idiosyncratic verve and energy and in atmospheric locations so the events feel like an occasion / day out and not just a shopping experience.

Jenny Dalton, freelance writer, FT How To Spend It 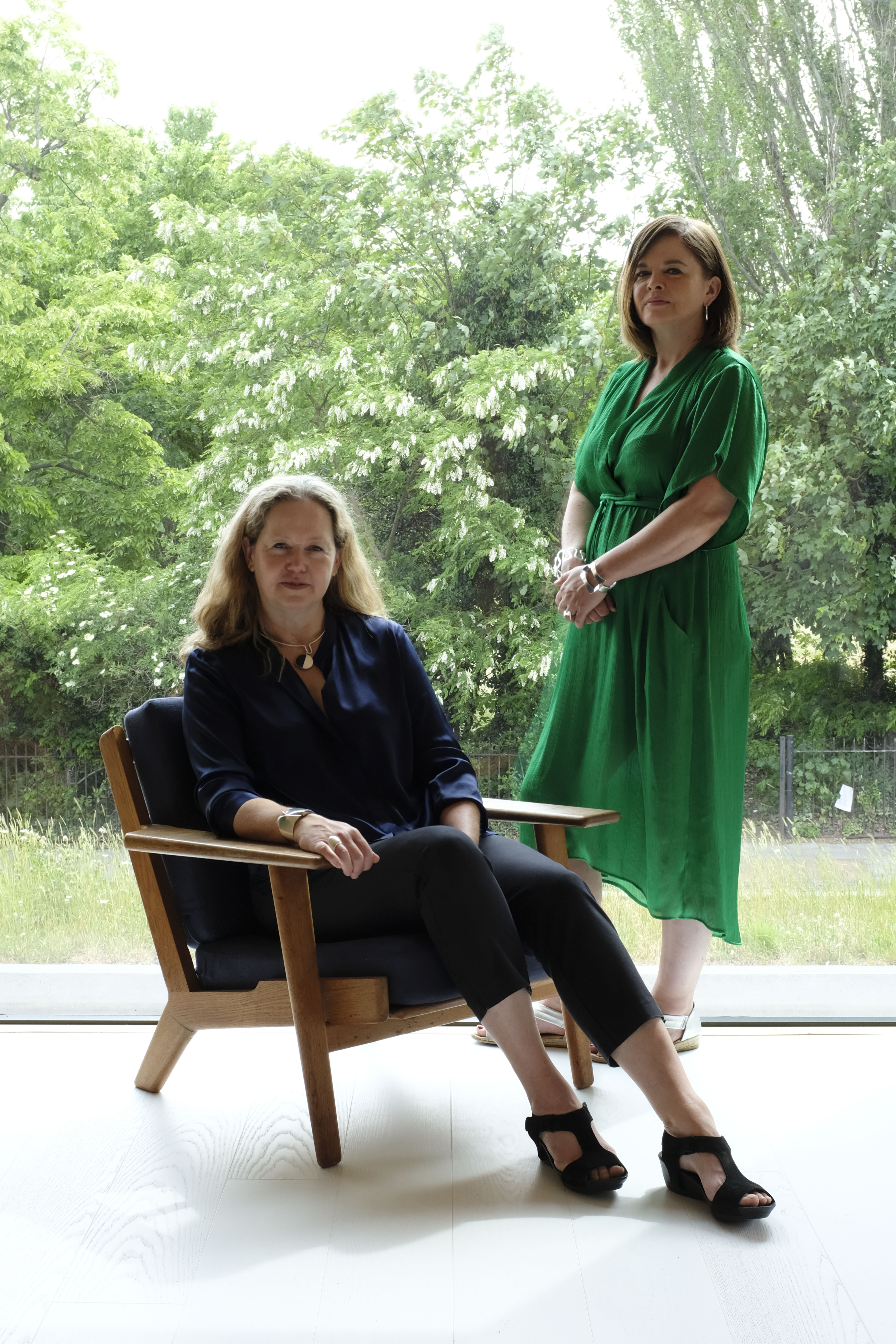 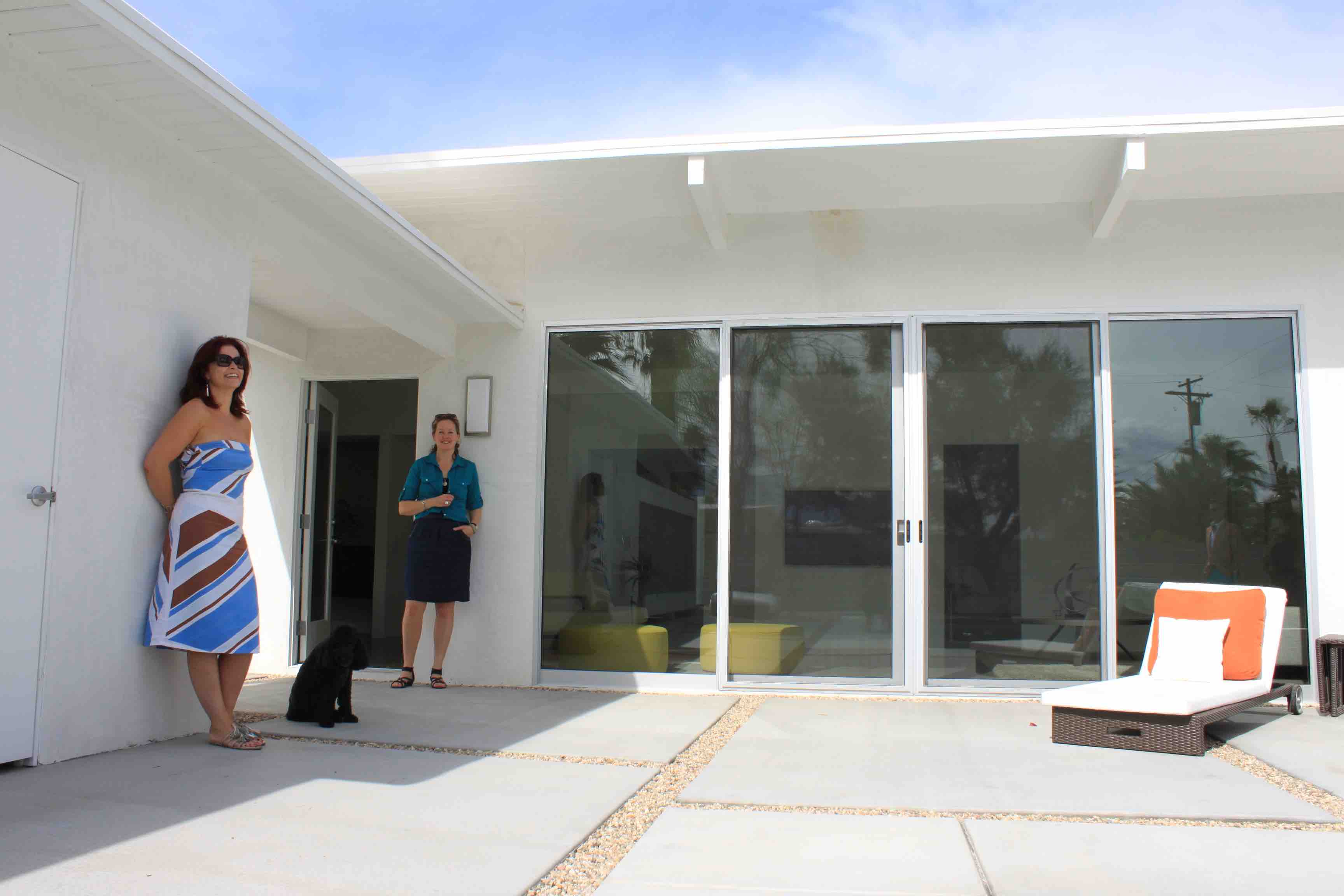 Modern Shows was asked to show a Midcentury Modern® Pop Up of 20 plus dealers and designers at designjunction in 2012 in recognition of the fact that, despite being “the show for modern antiques” rather than a designer brand, the Midcentury Modern® trademark has become synonymous with great style, history and integrity. The follow-up 2013 Midcentury Modern® designjunction pop up was called ‘the best thing on the ground floor”. In 2014 Modern Shows popped up at a 4.5 million property in Fulham and was one of a few select design brands, including Paul Smith, to get offered a shop window and party by Fritz Hansen and Skandium in the Margaret Street shop.

The Midcentury Modern Fairs at Dulwich are design heaven for me.

Modern Shows was picked by Wayne and Gerardine Hemingway and The South Bank to be furniture and homeware curator for Vintage Festival 2011. Voted the show destination of 2009 by Time Out and a top shop by Stella magazine in 2014, both Midcentury Modern® and The Midcentury Show have a cult following of midcentury aficianados and design lovers who gather one Sunday a few times a year to feed off their mutual love for design at what has been described as “an inspiring museum-style pop up shop” by Max Fraser, The London Design Guide.

Known for targeted marketing, Modern Shows® regularly advertises select brands its followers might be interested in with stories in its specialist mail-outs and does swaps with Collect at the Saatchi, Cockpit Studios, London Art Fair, Milk and Two Sugars, New Designers, The Design Trust, Geffrye Museum etc. 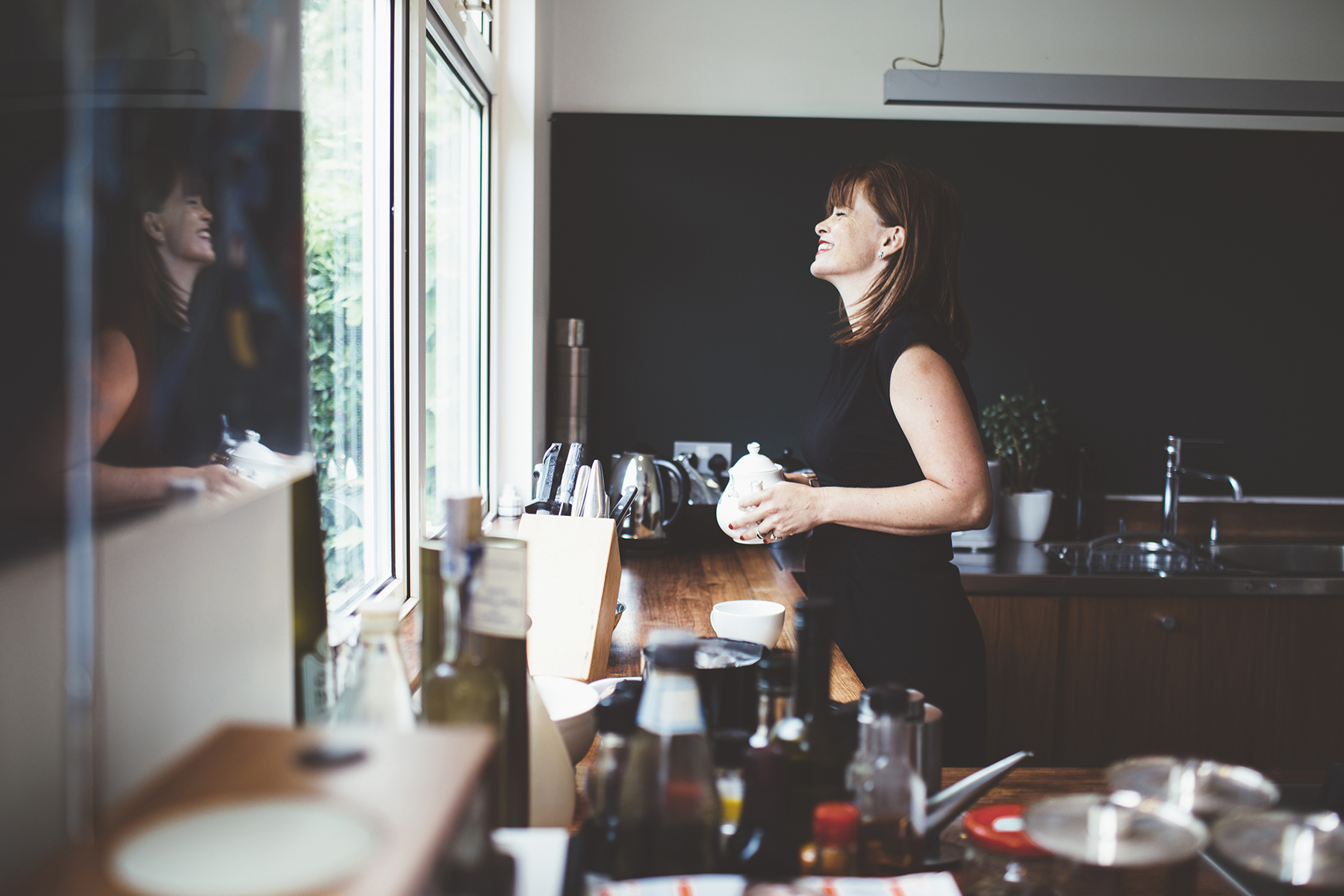 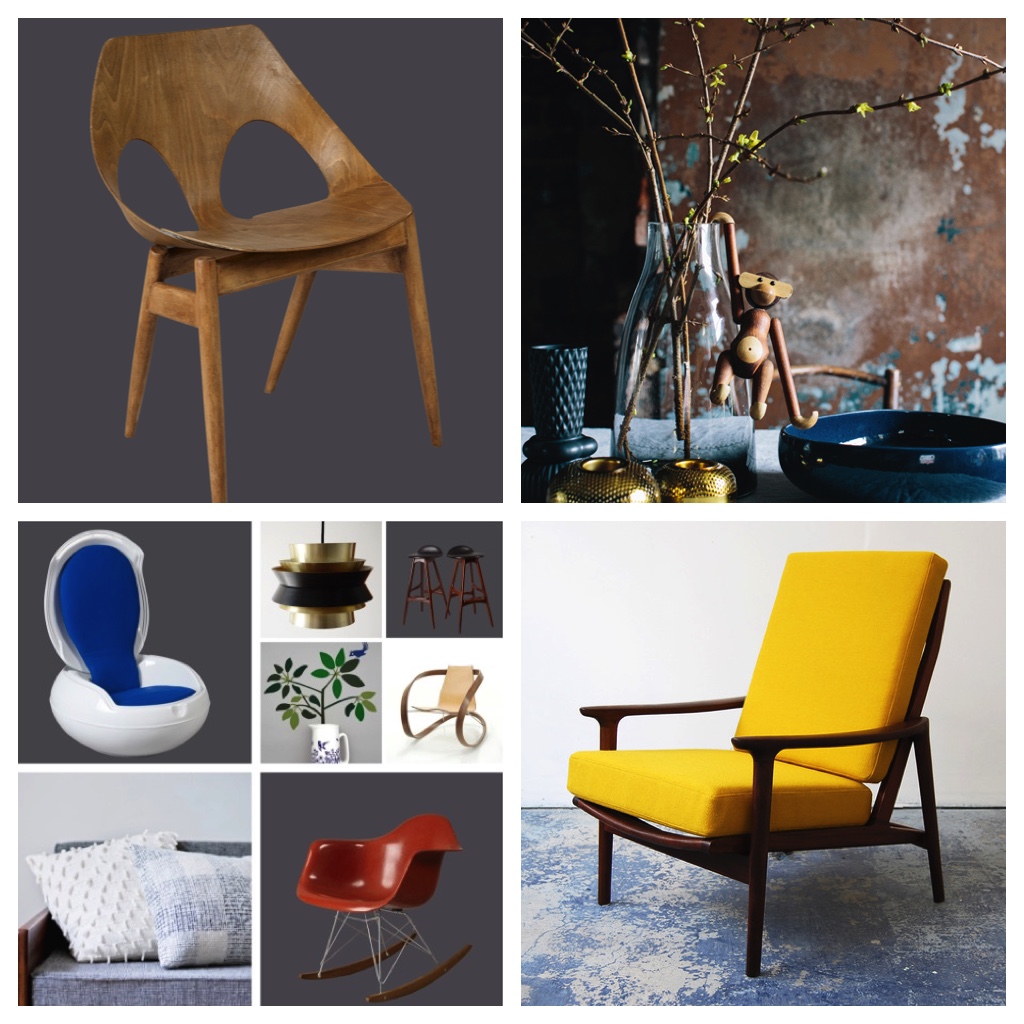 Just a few of the people spotted shopping for their homes at the shows: 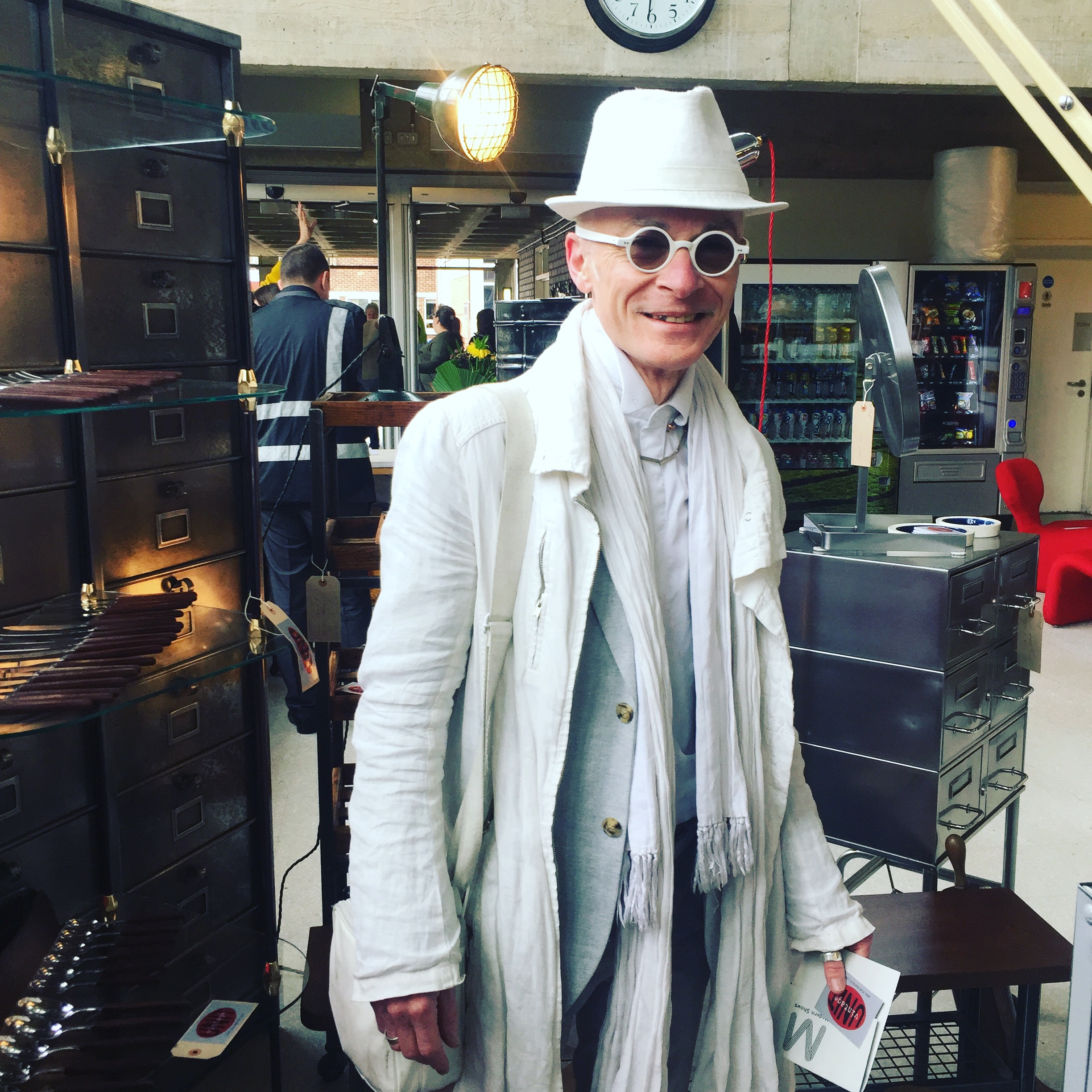 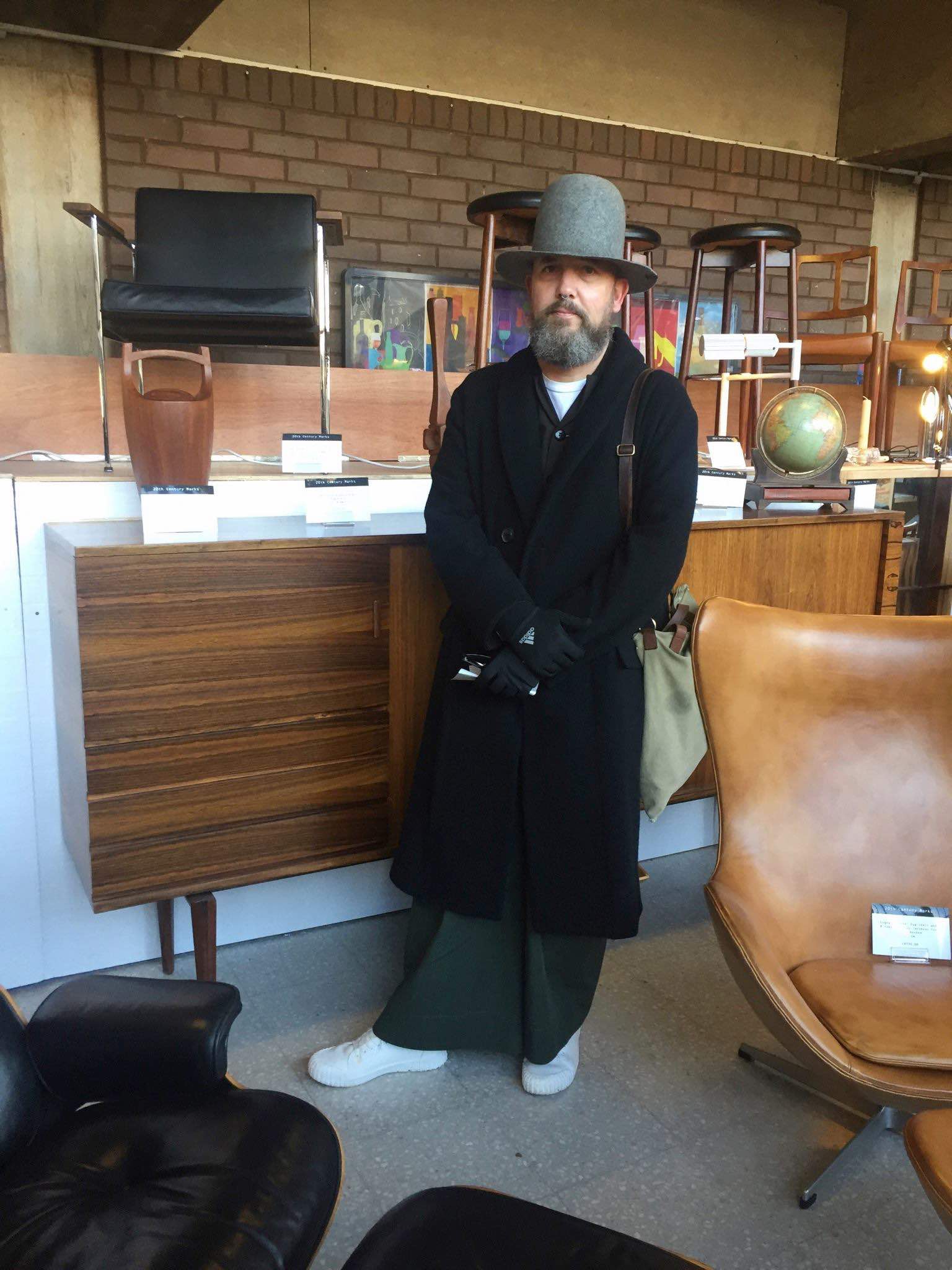