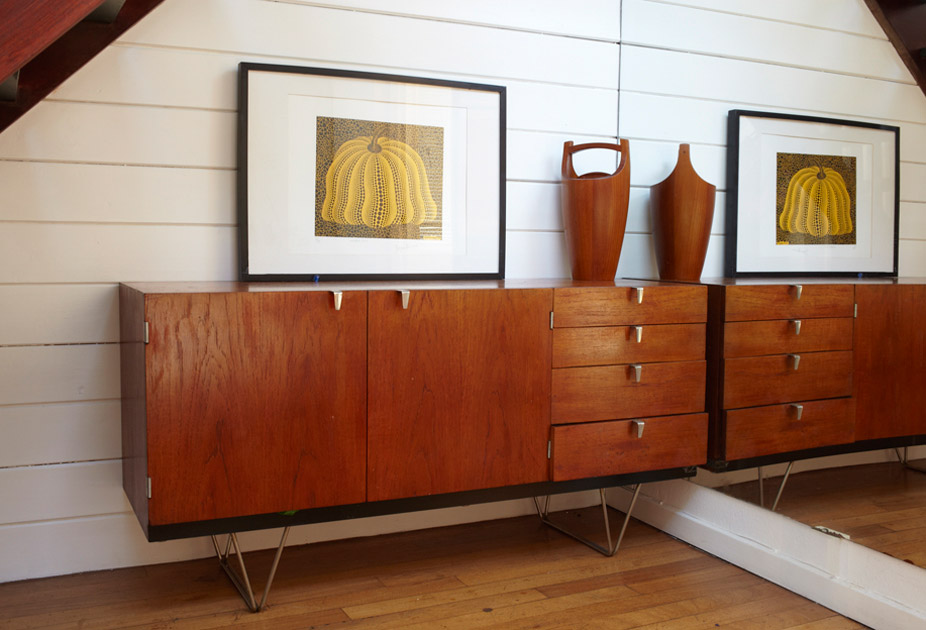 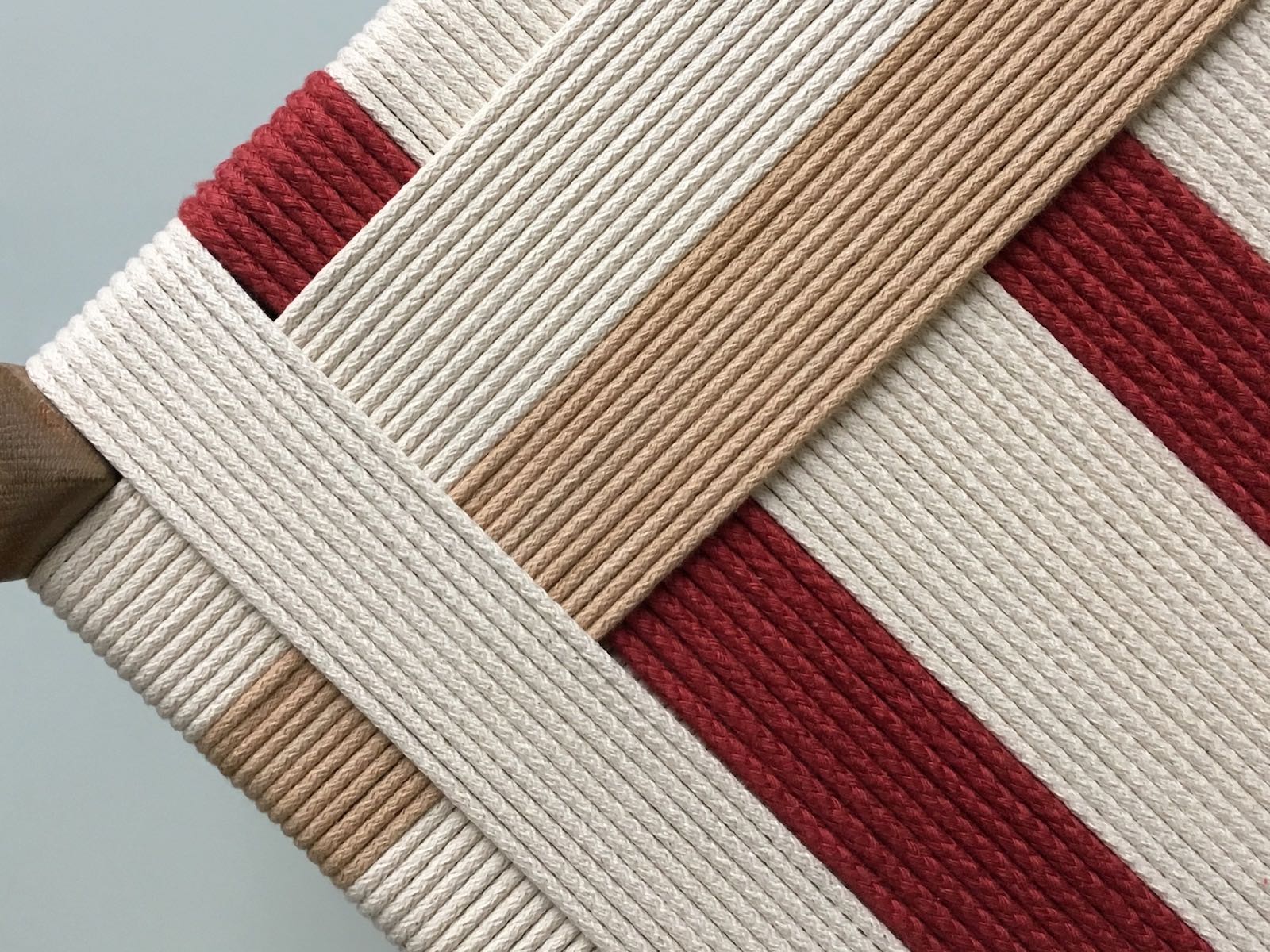 In 2015 Jo Elbourne began exploring the seemingly simple act of wrapping and weaving rope in one direction against another using rescued old footstools as her frames.

Recognised initially for her modern take on the traditional craft of seat-weaving, Jo has since applied this distinctive textile work to wall art, room screens and statement benches as well as her signature footstools and with it garnered a varied client list of brands, interior designers, furniture makers, stylists and private collectors.

2017 brought an Elle Decoration British Designer Award and later that year, an invitation to exhibit in the British Craft Pavilion at London Design Festival. Elbourne also created wall pieces and string bricks for set designer and stylist Despina Curtis to use on the Carl Hansen and Søn stand at Stockholm Furniture Fair and for the 2018 product catalogue.

She makes select pieces to order from her seaside studio and takes on a limited number of commissions each year from buyers seeking to invest in stand-alone collectable design. 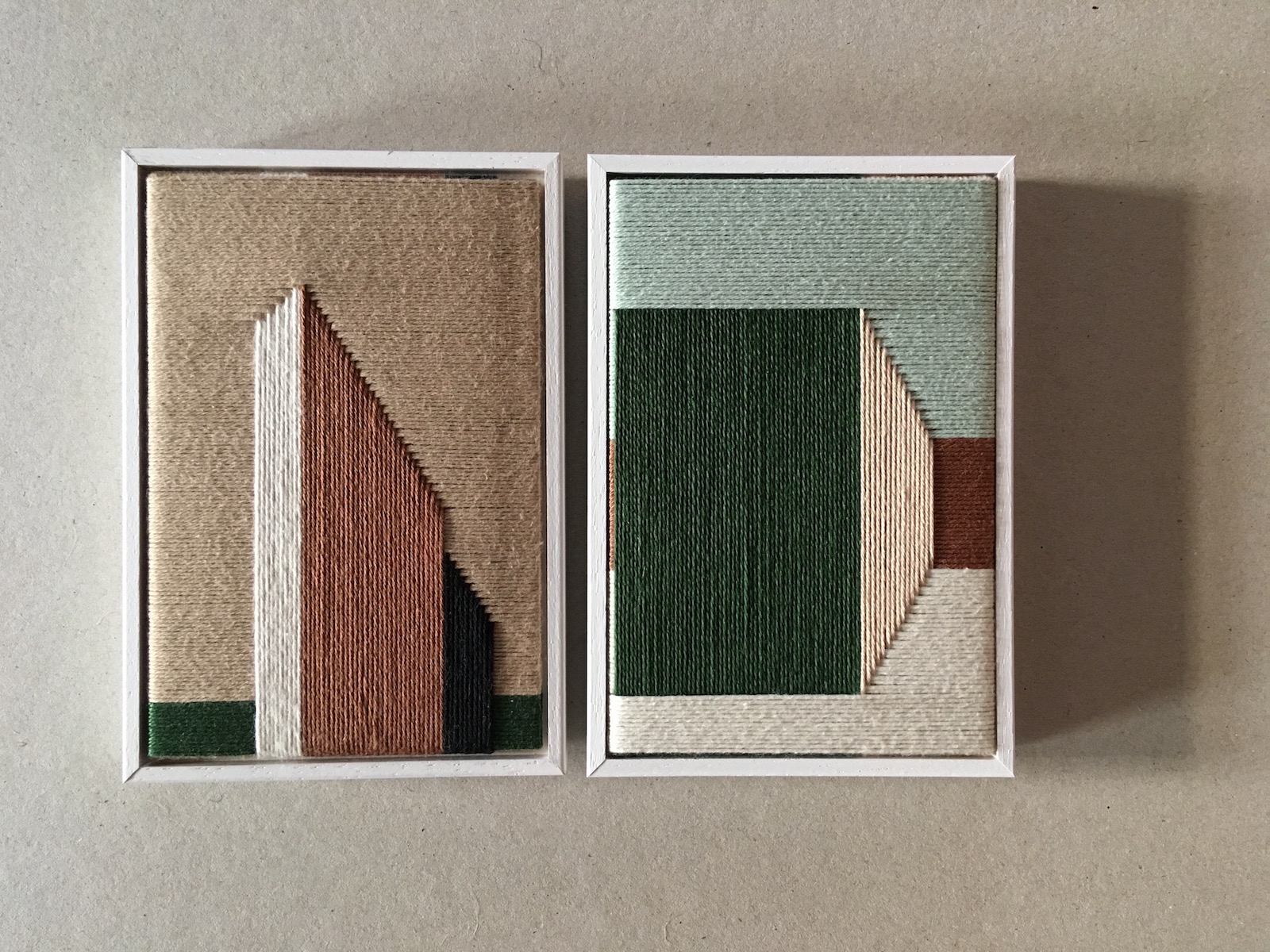 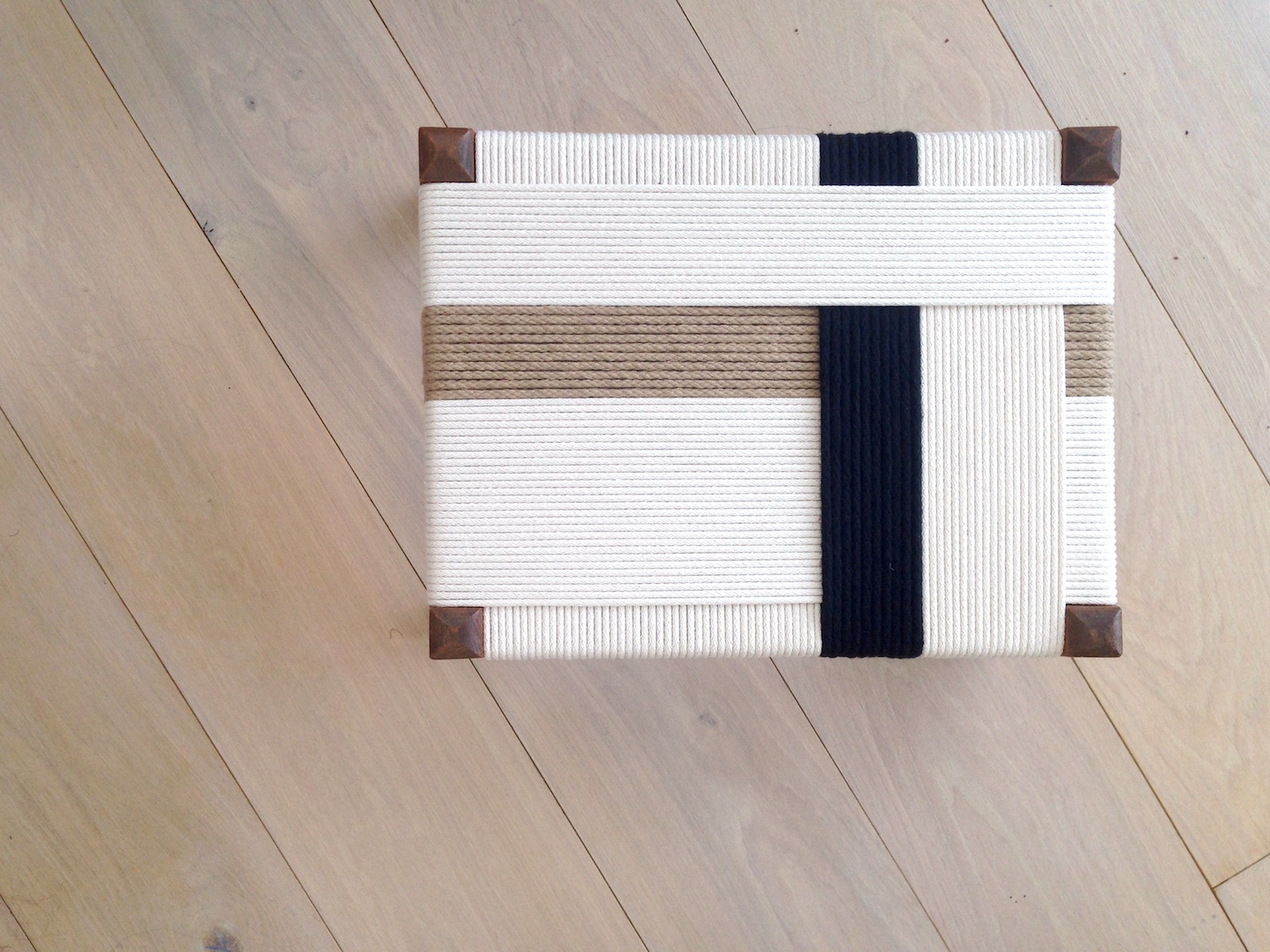